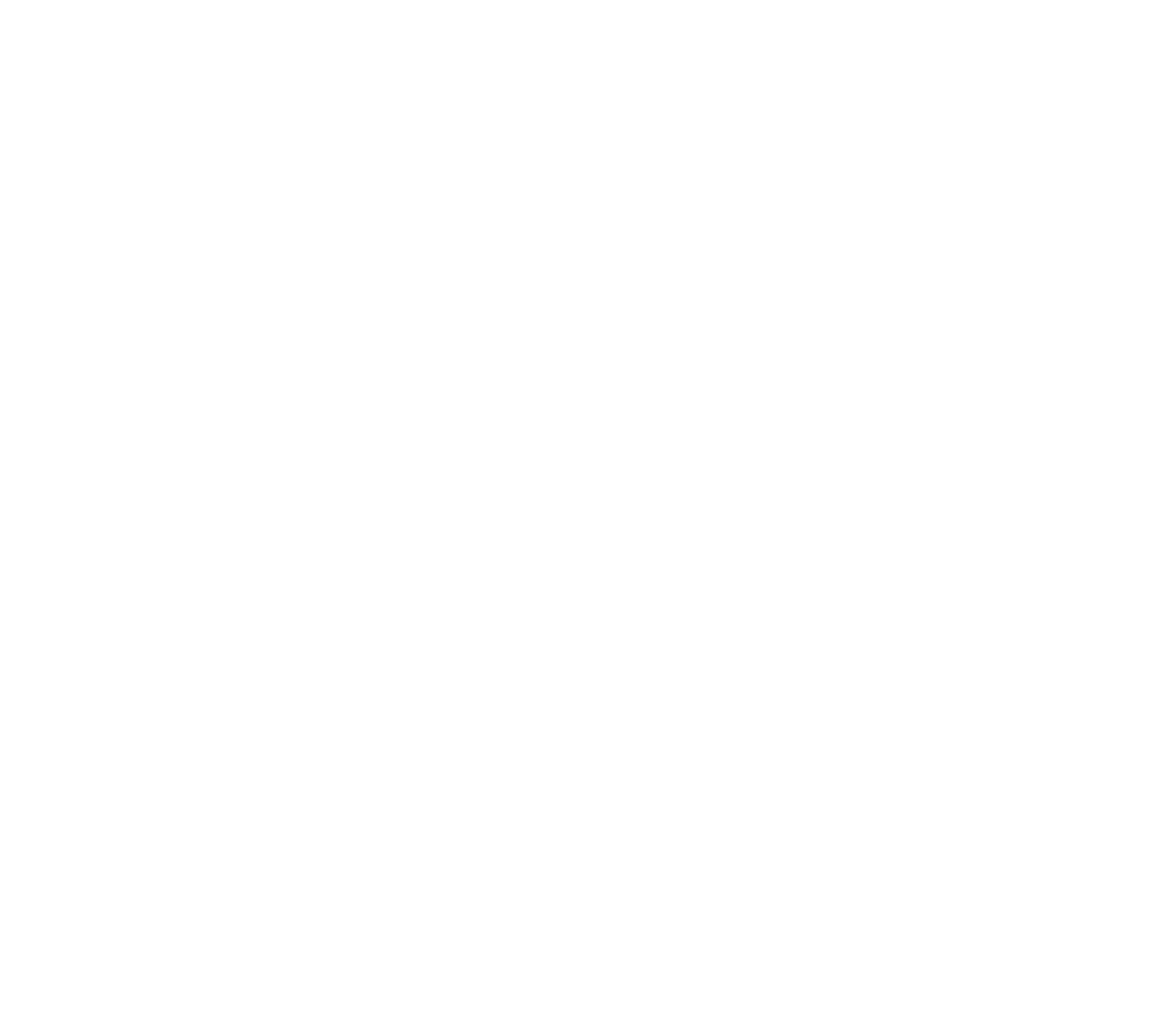 Social Rating
5.0
Based on 19 reviews
Google Rating
5.0
Based on 19 reviews
The Amarillo Railroad Museum looks at the history of westward expansion and the railroad’s effect on the Texas Panhandle. The museum is open Thursday evenings from 7:30 pm to 9 pm, making it great for an end-of-the-day activity. It is also open Saturdays from 10 am to 3 pm. The museum is on the smaller side, so it makes a great pairing for a trip to another of the smaller museums. If your family is interested in both planes and trains, consider visiting on a Thursday. You can see the Air and Space Museum in the day, grab dinner at the Big Texan, and see the Railroad Museum all in one day. This museum also goes well with the Amarillo Historical Museum as they both deal with the history of the area. This museum is another hidden gem of Amarillo and well worth the visit. Whatever you decide, this museum is a must for any train and railway enthusiasts.

The Amarillo Railroad Museum features an outdoor display of unique railroad cars, including an actual White Train from the US Dept. of Energy. Underdevelopment is a large indoor HO display of the Santa Fe Railroad as it passed through the Texas Panhandle from Canadian, TX to Clovis, NM. Or sit and enjoy the Phillip Pratt Memorial Garden Railway. Located on grounds of the former Amarillo Air Base in northeast Amarillo. From I-40 take Lakeside (Loop 335) north approximately 2 miles and exit onto US Hwy. 60 eastbound. Travel approximately 4 miles and turn south onto I Avenue. The museum is to the left. Open Thursday evenings from 7:30-9:30 and the 2nd and 4th Saturdays of each month from 10 am to 3 pm. Admission is free and donations are appreciated. The mission of the Amarillo Railroad Museum is to preserve the rich railroad heritage of the Texas Panhandle thru the preservation of selected railroad equipment and thru model railroading. The HO scale layout which is currently under construction will be one of the biggest attractions at the Museum when completed. The layout was designed to reflect the Santa Fe’s railway across the Texas Panhandle spanning approximately 200 miles of the railroad from Canadian, Texas thru Texico, New Mexico with cameo appearances of the Fort Worth & Denver, and Rock Island Railroads in Amarillo. This layout was professionally designed by Byron Henderson (see more page) for operation of model trains in a similar fashion to the railroad. We made the decision early-on to hire a professional layout designer to take advantage of their expertise and knowledge to provide a “blueprint” for the model railroad so we could build forward and not be dropping back to re-do track work because we forget something. Our layout designer used actual maps and track charts with our Layout Design Committee to achieve the awesome end result. The design was completed in 2007 and then we started building it.

The layout is set in an era from 1952 into the 1970’s. The reason for this span in the era is to depict much of the railroad as it appeared during the last part of the steam-to-diesel transition era of the 1950’s and to include a few specialized industries that were located in the Panhandle such as the Santa Fe’s Centralized Rail Welding Plant that no longer exists. One of the great things about model railroading is the hobby is many hobbies in one. You can specialize in carpentry and woodworking metal work, painting, electrical, computers and digital technologies and historical research to name a few. In the case of an organization like the ARM you can also help with marketing, leadership, member recruitment, or website development and maintenance.